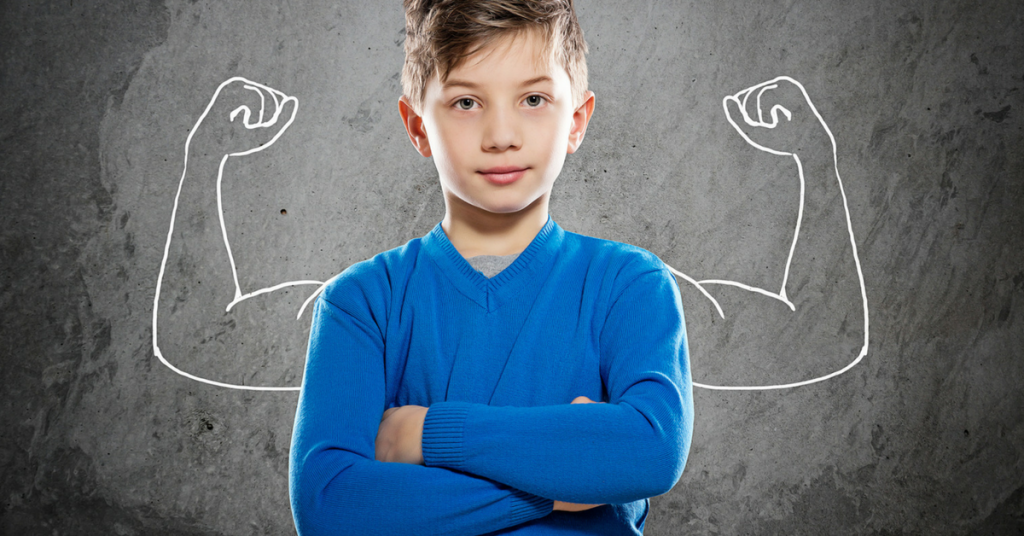 Most parents bring their child to martial arts for self defence – and with good reason; bullying in many forms, cyberbullying, verbal bullying and physical bullying, are an ever present trouble within schools and within adolescent social groups.

Here are a few tips and pointers in helping your child overcome it.

Explain What Self Defence Is

We often have parents tell us ‘We want Johnny to be able to defend himself – but we don’t want him to be a bully‘.

Explaining to your child the concept of self defence in contradiction to bullying will help define the different positions. A bully seeks to intentionally harm and intimidate others for no justified reason whilst self defence is the act of defending yourself, often via physical force, to stop harm being done to you.

Running away and/or avoiding the situation is always of prime importance, but sometimes those options aren’t there to be used.

Self defence is often performed against a bully. Ultimately, if the child feels threatened and has good reason to believe they’re going to be attacked, they should be encouraged to use self defence.

Keeping Your Ego in Check

It’s important to explain to your child that sometimes, things will happen that will make them really mad and angry – but it’s not worth striking someone. There will be times where, even though someone else may start trouble, it’s still not worth engaging with them – either verbally or physically. You can get your child to consider this scenario:

A boy pushes you or tries to trip you up and then runs off. It’s made you extremely angry and perhaps embarrassed you a little.

You can then explain to your child that although it might have angered them, it’s probably not worth shouting at the bully to call him a name or chase to hit him in defence. Sometimes, it’s best to leave it. 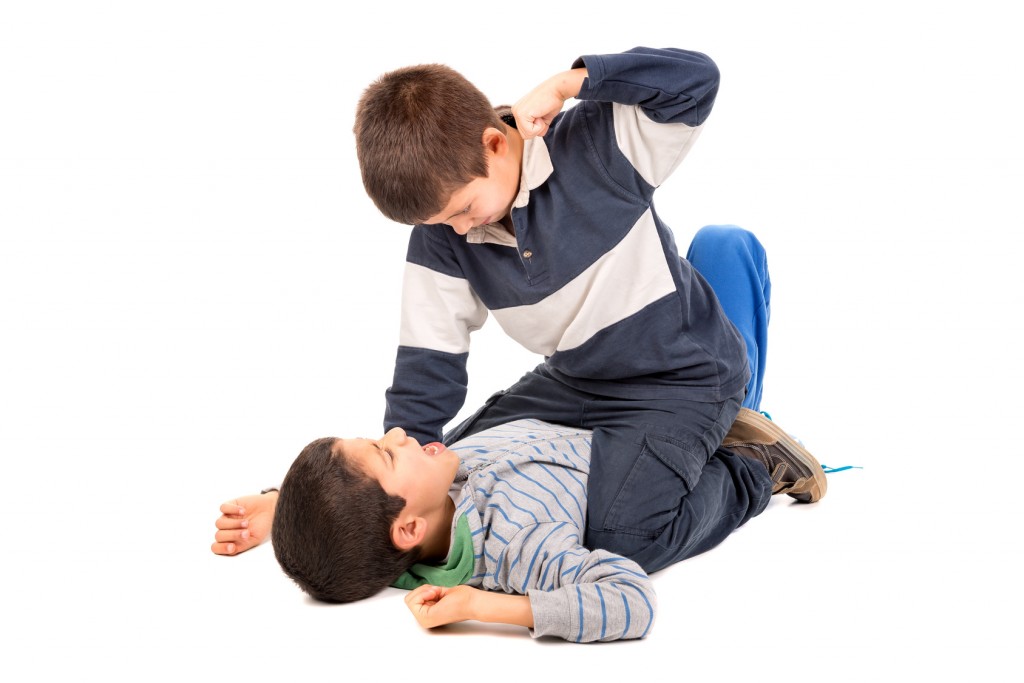 Think of some other situations your child may find themselves in talk through with them the right steps to take.

When To Use Self Defence

There are certain times when children (and adults!) will need to exercise their self defence and times when it is not necessary. This is a difficult concept for children to understand, so it’s worth speaking to then about it. Being clear on this will help give them the confidence to act when they need to. For example, you could ask your child about the following scenarios:

If I had to comment, I would say no, there is no need for physical defence.

Whilst an obvious act of aggression, I would say there is still no need for self defence. Moving away from the antagonist and telling a teacher would perhaps be a better move.

This one is a little more tricky as, in my opinion, it would depend on what the child’s body language is after. If the bully shoves you and then moves towards you, then yes, that would suggest the bully is going to do something else. If he shoves you and either does nothing else or moves away, then it’s probably worth seeing what’s going to happen instead of attacking.

I would say this is an obvious act of aggression that could escalate to something more serious quickly, due to the close proximity of the children, so may be worth defending oneself.

There are numerous situations that you could talk through with your child. You may disagree to what I’ve put here for the responses, but the important thing is that you have an open discussion with your child about it. 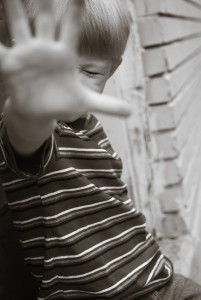 The next tricky concept is that of ‘reasonable force’, which basically means that the self defence your child uses is reasonable considering the situation. You can explain by asking what your child would do if:

Talking them through what is reasonable force and what isn’t acceptable would help their confidence in reacting properly.

The answers could range from ignoring the bully (1), escaping the situation and telling a teacher/adult (2) or restraining/striking the bully (3). My outlook is listed above, but you get the idea. Whilst we want children to defence themselves, we don’t want them to go overboard and go around hitting people if they’ve simply called them a name.

Your child may be too embarrassed or scared to tell you if they’re being bullied. It’s important for your child to know and understand that they can talk to you about delicate topics such as this without you blaming them, making them feel scared or embarrassing them.

Allowing them to talk things through and knowing you’ve got their back will boost their confidence and make them feel safe.

This is where martial arts is obviously helpful as children can develop confidence, learn practical self defence moves and work on their fitness attributes that can help them in a situation. Some of the ones we teach can be found below

We hope that this post has been useful and has given you some ideas that you can incorporate with your children.

The information in this post is opinion based and parents are advised to make themselves familiar with the law regarding self defence.