What if my child wants to quit?

A common question we get from parents is regarding their child wanting to stop their martial arts training. The question, or request, normally goes something like this:

‘Little Johnny has said he wants to quit and I’m struggling to get him out the house – which is strange as he loves it when he’s on the mats. I don’t want him to stop training because it’s helped him but I can’t force him, can I? What shall I do?’ 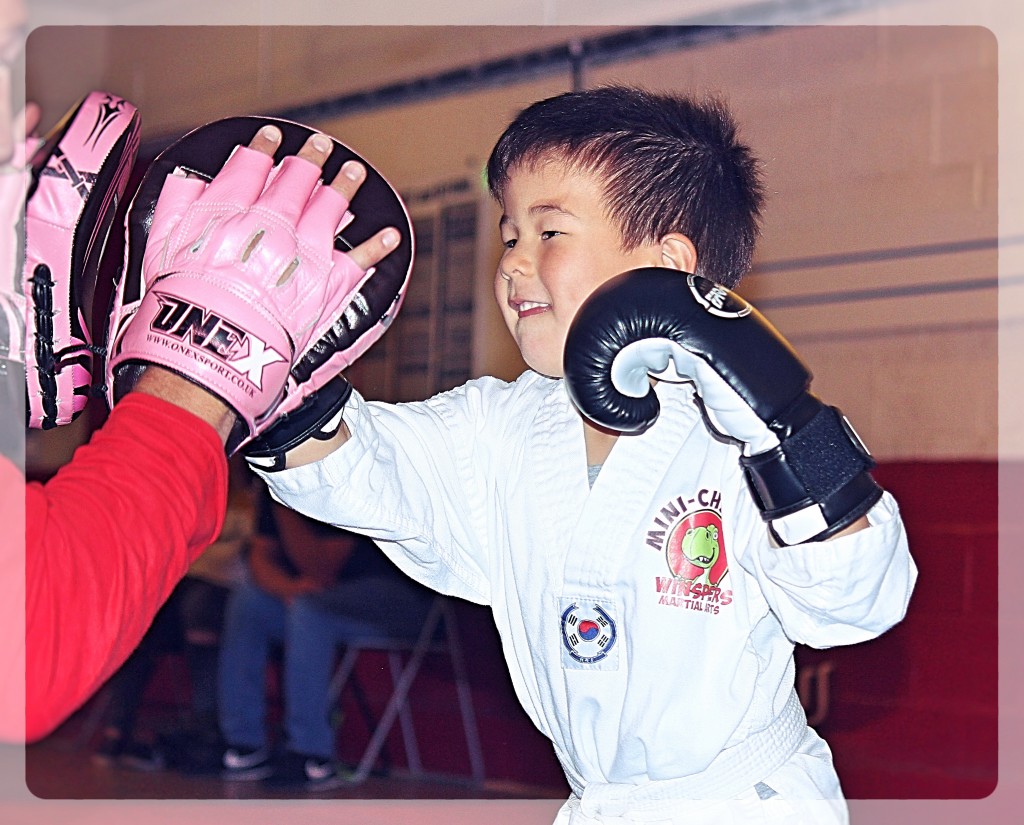 To begin, the first thing I suggest is to see what the child is like in class. If they’re smiling, having fun and enjoying it, then it’s obviously not the actual classes that are the problem. It’s most likely something else; having to leave a warm house in cold, dark weather; leaving the X-box or PlayStation; feeling a bit tired or generally just a bit lazy; not getting on with another child in the class so looking to avoid the situation. These are all things that, if they happen to adult students, they will (sometimes) have the foresight to understand their feelings and give themselves a quick talking to. Children, however, don’t. They’ll act on impulse and because they do not wish to go there and then (because dinner smells so good or they’ve nearly completed the next level on the PS4) will simply say ‘I don’t wanna go!‘. 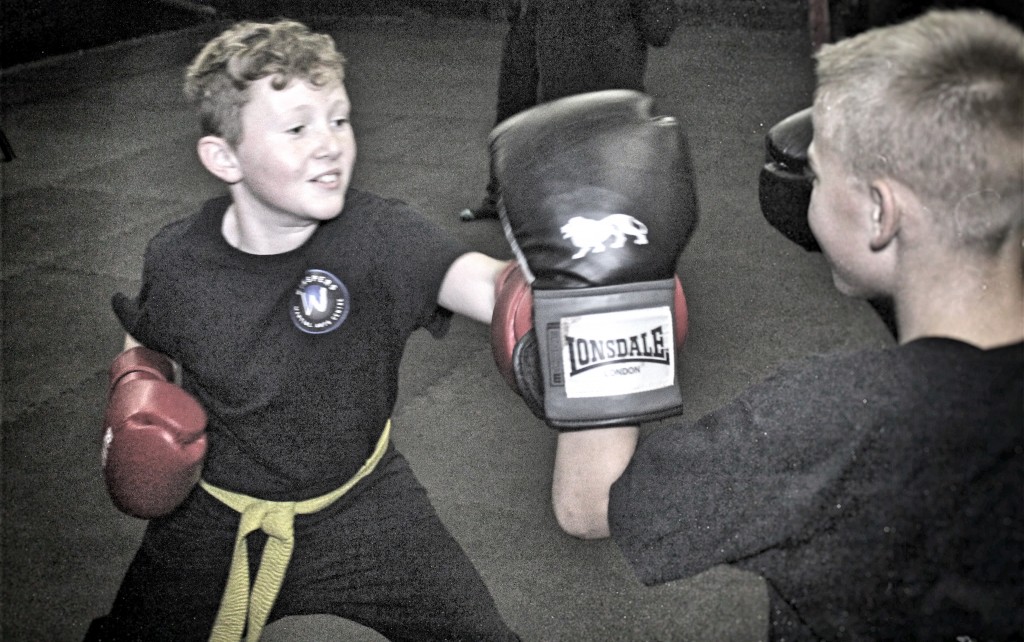 As parents, we must be the foresight for the child and get them out the house. Identify the reason they don’t want to leave the house, and try to remove it.

If, however, they genuinely dislike the classes when they’re training, then you may need to take a different course of action. We, and other martial arts instructors, obviously do not necessarily wish to teach children who don’t want to be there – but if they don’t want to be there, then should you make them go?

Question 2: Should you ‘force’ your child to go training?

There are generally two responses to this issue. You have the ‘Tough, kiddo, you’re going anyway’ response and the ‘I can’t force my child so I’m letting them stop’ reaction.

I think the answer should be ‘Yes, force your child to go training’ if your child:

Remember, children don’t always make the best life choices. If it were up to them, they’d eat chips and ice cream for every meal and wear superhero clothing for everything they do. This is where the next question must be asked. 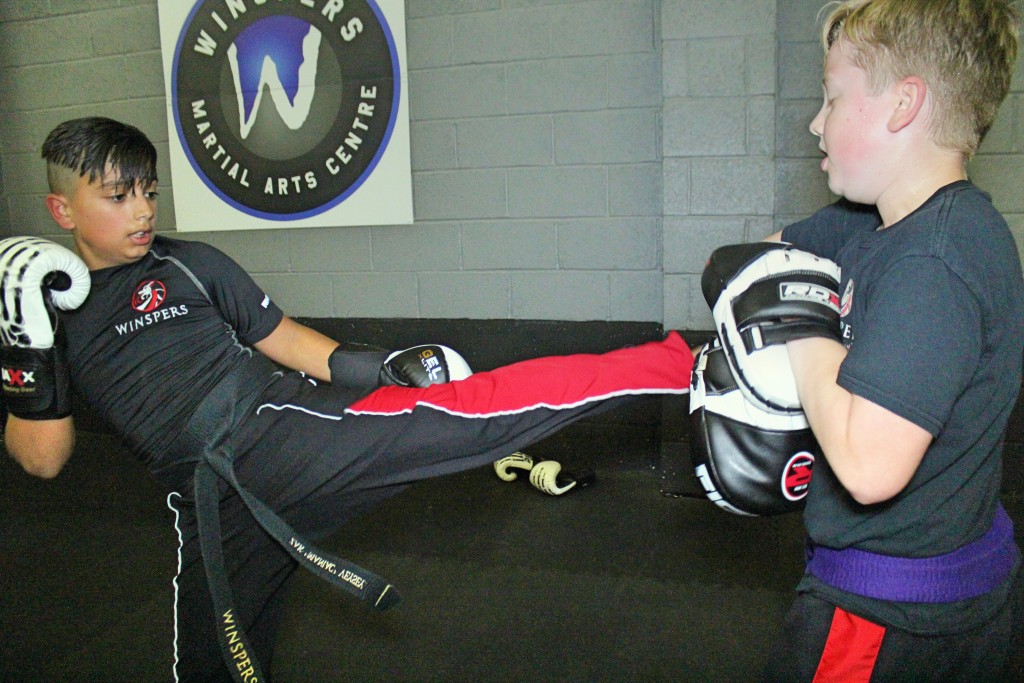 Question 3: Is my child benefitting from classes?

You see, the answer to ‘should you force your child to go training?’ gets trickier if one of the above attributes is missing. If, for example, the child isn’t enjoying the class but the training is massively improving their confidence or respect, then the answer gets harder. Is it worth persevering and investing in encouraging your child to go in the hope that they’ll overcome this or would it be best to let them stop?

There are plenty of things that children many not want to do, but are important for them to do; eating their vegetables, doing their homework, getting up early/going to bed early, visiting the dentist, exercising and being health conscience, etc.

If both of these elements are missing (not enjoying the classes and you think they’re not getting benefits), then the answer is easy – let them stop! If you, as a parent, think that your child isn’t getting any benefits from martial arts at all and they’re not enjoying it, then of course – you should allow your child to stop their training and look into another activity. 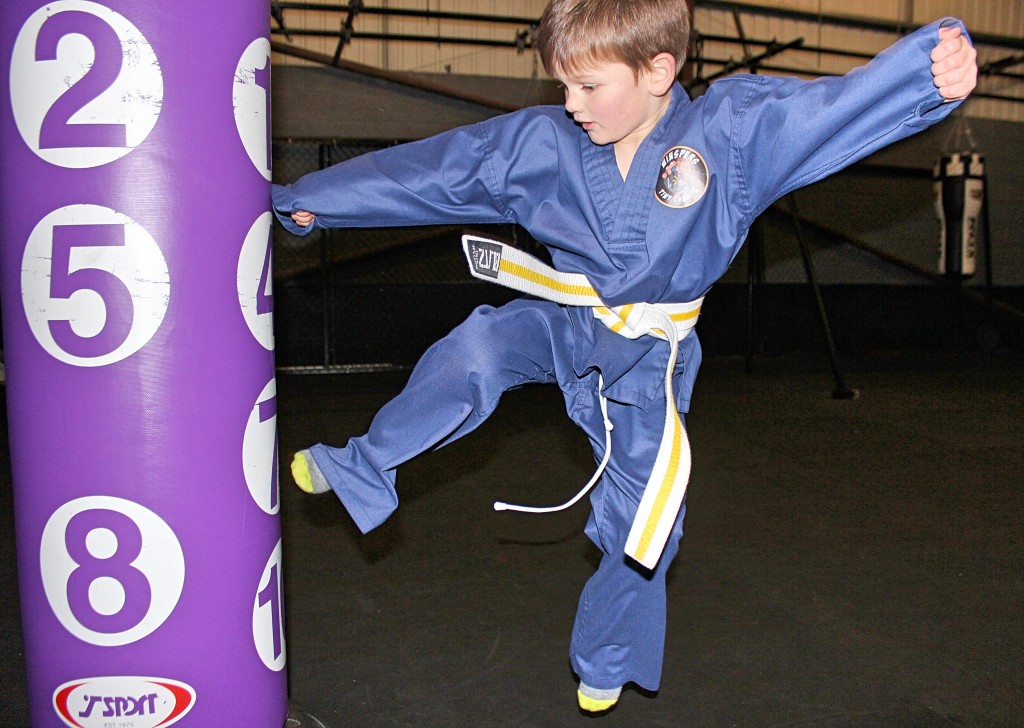 Normally, however, the question is framed along the lines of “My child loves it when they’re in class, I just struggle to get them out the house!”. If this is the case, then we strongly suggest to encourage/force your child to go training.

It’s worth noting what we mean by the concept of ‘force’. By force, we don’t mean crowbarring your child’s grip on the front door and stuffing them in the car with the sole of your boot. Force means that you simultaneously strongly encourage them to get out the house and hide or limit other options.

For example, letting your child stay in the house to miss training and then allowing them to play on their games console all night whilst eating ice cream and junk food is making the option easy for them. Even a child who enjoys martial arts – or any activity for that matter – will want to stay in the house, playing video games and eating junk food – I would! It’s about putting procedures in place that will allow the child to make the decision themselves – this is encouraging the child to act rationally. 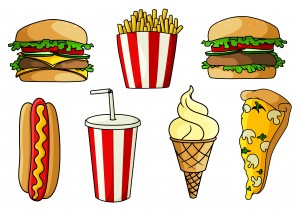 As a parent, you need the foresight that your child doesn’t have. They may understand that they don’t want to go training, but not necessarily why. If the child is smiling and enjoying the class when they’re on the mats, the reason they don’t want to go to their martial arts training is because they’d rather play video games (as an example) and not because they dislike the classes.

So, should you let your child quit? If they’re enjoying class when they’re on the mats, then no, perhaps you shouldn’t. You first need to eliminate the various reasons as to why and establish the benefits they get.

Then ask yourself, ‘Is it worth them continuing?’